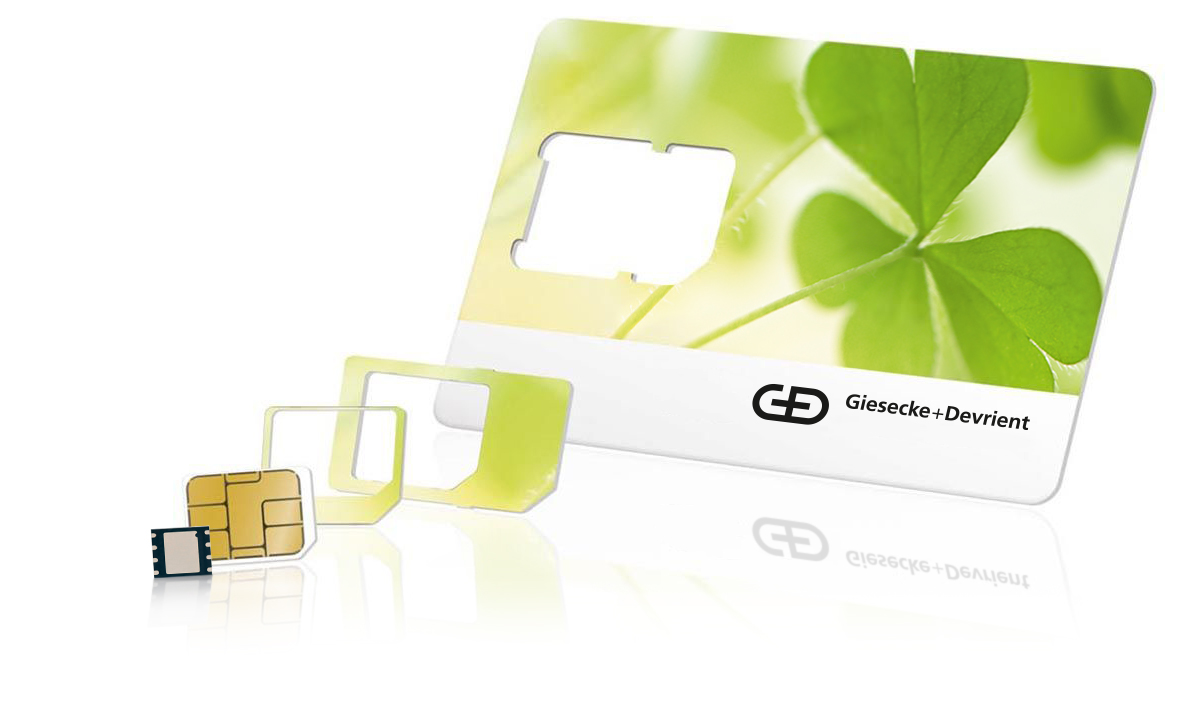 Munich, 20 December 2021 – The SIM turns 30! When Giesecke+Devrient (G+D) launched the first commercial SIM card 30 years ago, its success could not have been predicted. Since then, however, the smart card has come to be used billions of times every day around the world and has an indispensable part of almost everyone’s mobile life.

The success story began in 1991, when G+D delivered the first commercial SIM to a telecommunications company in Finland. Originally, it was just an authentication tool that enabled simple cell phones to communicate. Since then, the SIM has evolved into a multifunctional security tool that supports numerous applications: from mobile banking to the connected car.

Simply put, the SIM enables secure access to the mobile network, since users must authenticate themselves to use a given network. Via a SIM card, users are granted the right to use a network from the network operator. The SIM card enables us to have connectivity – specifically, secure connectivity.

As a security technology group, G+D has played a key role in shaping the design and possible uses of the SIM: for example in the further development of SIM cards for new network technologies through the early GSM standards to today’s 5G, or in the increasing miniaturization of the SIM, from credit card size to micro and nano SIM cards to chips soldered directly in the device. G+D’s leading role in the SIM segment can also be seen in numbers: Over the past 30 years, the company has sold nearly 10 billion SIM cards to mobile network operators.

The success of the SIM is inevitably linked to the triumph of the mobile phone. Without a SIM, telephones would be unable to function on the go, and mobile apps would not be possible. Quickly giving your partner the shopping list via cell phone, taking the family to the Eiffel Tower by video call: Scenarios that were impossible a few decades ago.

But the SIM success story does not end with the ever-present smartphones. Other application scenarios that would never be feasible without SIM include:

The list of possible applications supported by SIM technology goes on – and development is not stopping. The embedded SIM (eSIM for short), which is permanently installed as a chip in devices, plays a key role in these new fields of application. An eSIM management solution supports simple remote activation of mobile connectivity. The fact that the latest smartphones, smartwatches or tablets are increasingly being equipped with eSIM technology brings far-reaching advantages: from the simple and fast digital activation of a mobile communications contract to the use of a local mobile communications provider for making phone calls and surfing while traveling.

But it is not only the consumer market that is benefiting from the new eSIM technologies. The Internet of Things (IoT) sector in particular is growing dynamically. More and more devices are being networked, such as simple sensors, meters, fleet containers or agricultural monitors, which need to exchange information with each other.

This SIM technology plays a critical role in IoT devices and end-to-end management of IoT applications. Dedicated IoT SIM products are required to successfully deploy the vast number of devices in the IoT, since IoT scenarios cannot be meaningfully implemented with classic plug-in SIM cards.

G+D continues to work actively on new solutions. With the so-called integrated SIM, the already small card becomes even smaller, because it is connected as a component directly to the baseband module of the device. Its space requirements and power consumption are therefore even lower, which means it meets the key requirements of IoT manufacturers.

„The SIM card can look back on 30 years of success this year, and G+D has played a leading role in this. We are proud of what we have achieved so far, but we will continue to work intensively on SIM development in terms of technology and management,“ emphasizes Carsten Ahrens, CEO Mobile Security at G+D. „In addition, we will leave no stone unturned in the current chip crisis to draw attention to the social and economic relevance of SIMs. After all, a SIM is also a chip, so the crisis is by no means limited to the consumer electronics or automotive industries.“

Giesecke+Devrient (G+D) is a global security technology group headquartered in Munich. As a partner to organizations with highest demands, G+D engineers trust and secures essential values with its solutions. The company’s innovative technology protects physical and digital payments, the connectivity of people and machines, the identity of people and objects, as well as digital infrastructures and confidential data.

G+D was founded in 1852. In the fiscal year 2020, the company generated a turnover of 2.31 billion euros with around 11,500 employees. G+D is represented by 74 subsidiaries and joint ventures in 32 countries. Further information: www.gi-de.com.